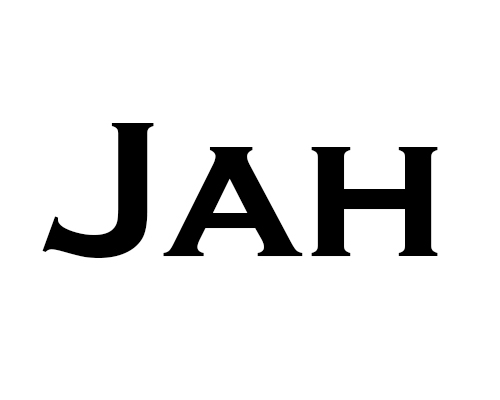 You've probably heard the saying, "there are three things never to discuss in polite company; politics, sex and religion," and I'm not going to break that rule today.  I was scrolling through a list of tunes on my computer looking to be inspired for a theme for a mix when it immediately came to me... Jah is such an important part of Jamaican music I would be remiss in not doing this mix.  So regardless of where you stand in your religious beliefs, or even your lack thereof, there are just so many great songs to Jah that it makes for some great listening.